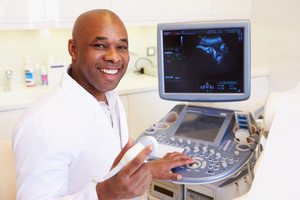 For a very long time, robots’ abilities to intermingle with humans’ daily lives have been more just a story than reality. But, today, robots are the modern technologies that can truly interact with humans. Self-operate robots are the new technologies that are being used by many doctors in their operating areas. The aim of utilizing robots in the field of medicine is providing a developed diagnostic ability, more comfortable and less invasive experience for every patient.

Also, the abilities to do more precise and smaller interventions. Robots are now being used not only for the prostate surgery operations, but for removal of fibroid, for hysterectomies, kidney surgeries, open-heart-surgeries and even for joint replacements. They can also be used with MRIs in-order-to offer organ biopsies. As the doctors can view images of their patients and can control the robots through the help of a computer, they don’t really need to stay in the operating room, and even in the same place where their patient is. The presence of robot technologies in the operation area can be one of the steps towards the direction of robots to become the human xtensions. They can help a lot to make the work of individuals become much easier, but can be done in a more efficient way.

Also, that simply means, that because of the advanced and high-tech self-operate robot technologies, specialists can do manage and operate on the patients who are far from them, without requiring them to travel. In addition to that, with the new robot technologies today, doctors or surgeons can make their wok more efficient and relaxing, as these can provide better workplace environment for them by reducing fatigue & strain. A surgery operation that lasts for few hours could cause doctors to experience tremors and hand fatigue, even if he or she is the best surgeon, whereas, robot technologies are much smoother & steadier.

Overall, the minimally result of invasive surgeries that performed through robotic systems are less stressful processes. They’re not just in a sense that minimal cutting is being performed during the process, but the pre-operation & the post-operation are the same to most surgery processes, undramatic & routine. For many individuals, the concept of minimal invasive methods is less distressing even if the process itself has been considered the main operation. With self-operate robot technologies, there will not just have easier work, but also fewer complications and more precise actions. 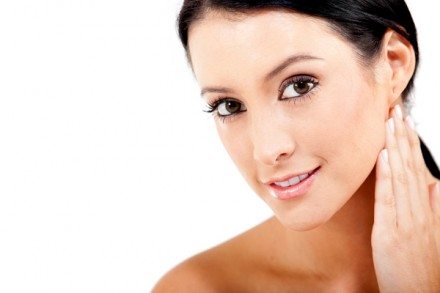 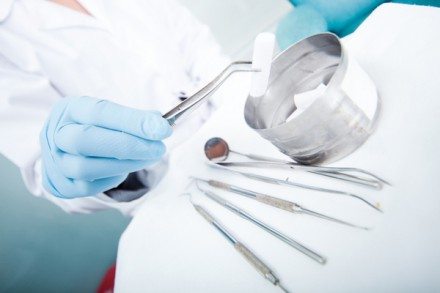